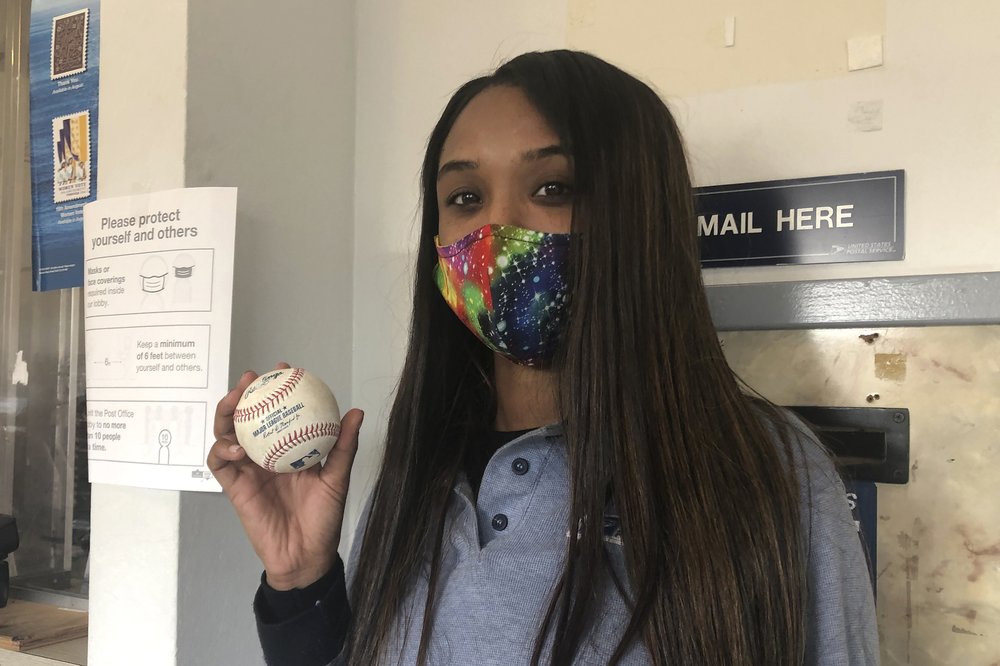 It began when lifelong baseball fan Kimberlee MacVicar intimated that in her 52 years, she had never corralled a foul ball. “I’ve waited half a century, so I’m not in a rush,” she texted me on July 24 — opening night in Oakland. With nobody else to scavenge for baseballs during this strange COVID-19 season devoid of fans, I had a clear advantage as a regular covering Bay Area baseball and one of the few people allowed inside the stadium. So I saw to it that the next day, MacVicar received a ball hit foul by slugger Mark Canha as her Athletics defeated the Angels. This sparked an idea: Why not share the souvenirs, spreading some joy to those who can’t go to the ballpark?

Read more about Kimberlee MacVicar and the efforts of her and others to reconnect fans to the ballpark, even when they cannot be their physically, at APNews.com.

The work to create a kinder world never ends. We invite you to participate through the month of February and help #MakeKindnesstheNorm

Click here to learn more about kindness initiatives at Cooper!