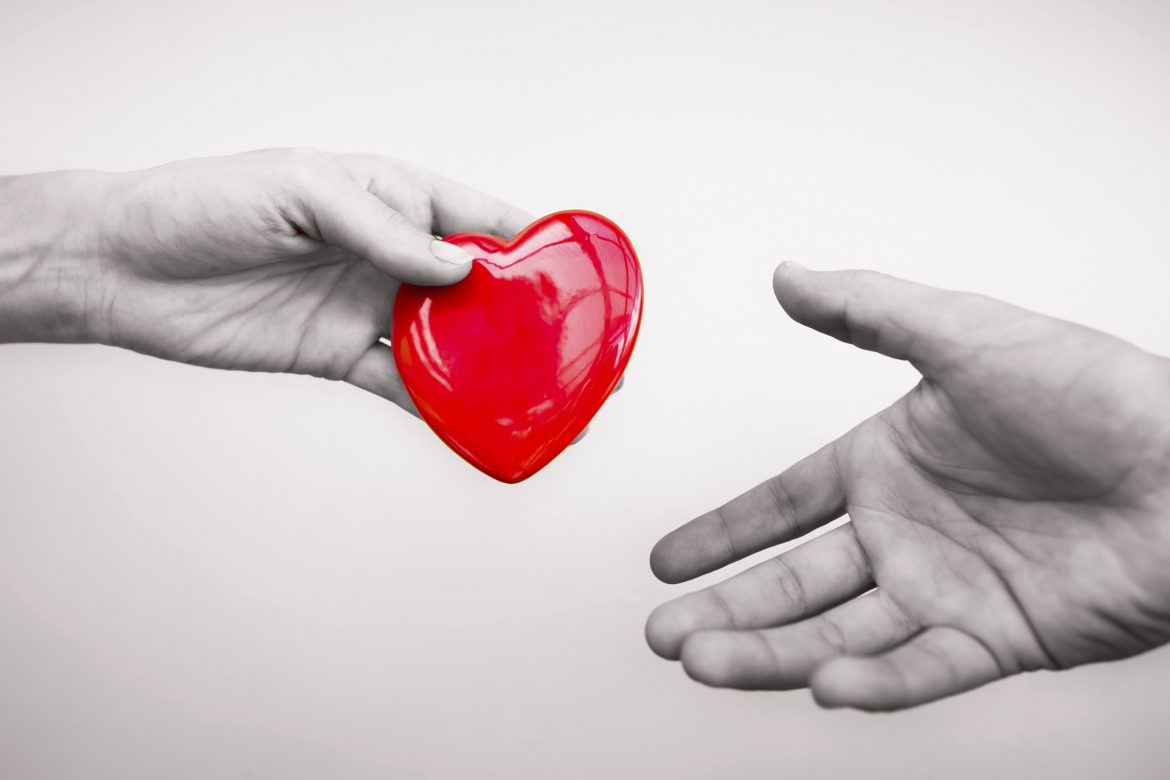 Read the entire story and learn of the many ways you can make a difference reuters.com.

Americans are giving to charity like never before amid pandemic.

“The only good thing about this pandemic is that it’s made people care a little bit more about their neighbors,” said Christopher Ivey, director of marketing for Forgotten Harvest, one of the largest food banks in Michigan.

Monetary donations to the food bank are on pace to top last year’s contributions, helping to fund a larger storage space and new mobile distribution sites required to distribute food safely during the crisis.

Amazon shareholder Mackenzie Scott’s $4 billion in charitable contributions, announced earlier this month, may be the biggest. But plenty of Americans are also chipping in, donating $10 or $20, some for the first time ever.

Much of that is coming in small dollar amounts, suggesting that people across the income spectrum are stepping up their contributions, Rosenbaum said. Proof that many small acts of kindness can turn into something massive.

Read the entire story and learn of the many ways you can make a difference reuters.com.